It doesn’t matter if we’re talking about trading card games or more traditional board games - they’re an inseparable part of Aniventure Comic Con. During the event there’s free play, as well as tournaments for titles like A Game of Thrones, Pandemic, 7 Wonders and TDC games like Magic: The Gathering and Yu-Gi-Oh!

Most people know about board games from LUDO and Monopoly and card games mean Poker. In the world of Aniventure Comic Con, though, the cards are more interesting, the rules more complex and the games have their own heroes, worlds and stories.

Information about the specific games you will be able to see at Aniventure Comic Con 2023 will be coming soon! 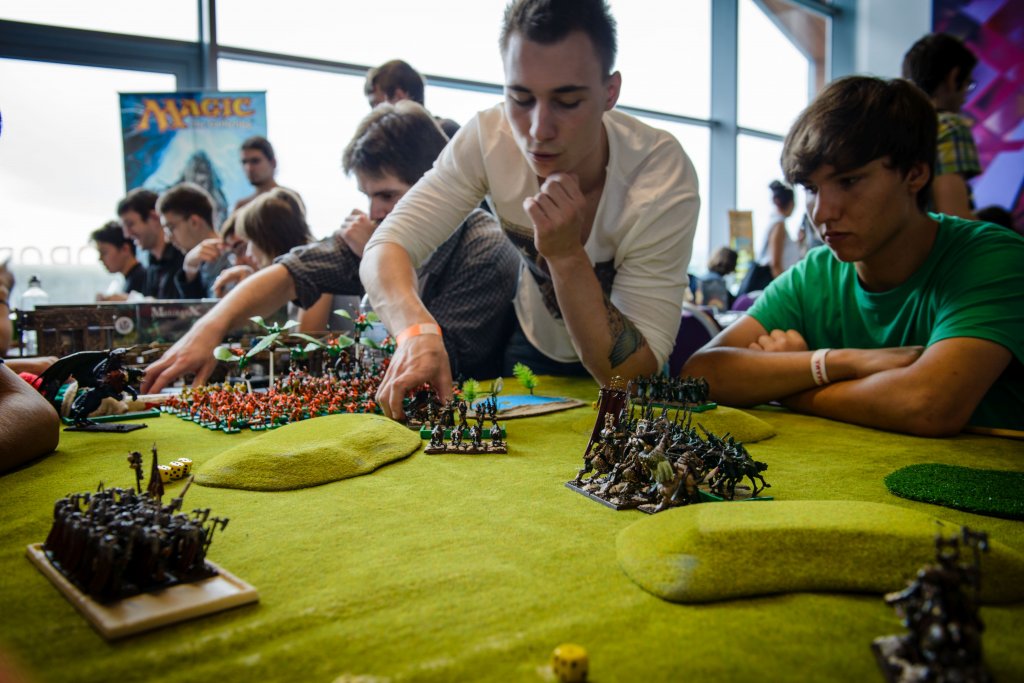